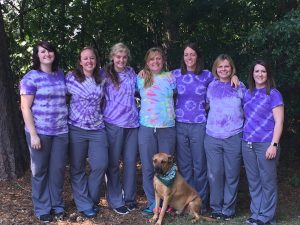 Dr. Edwards received her Doctorate of Veterinary Medicine degree from the University of Georgia in 1994. She was an associate veterinarian at Culbreth-Carr-Watson Animal Clinic for 8 years before opening the Animal Medical Center of Rome in 2002. She has worked in the veterinary field in some capacity for most of her life. She enjoys complicated medical and surgical cases, exotic and wildlife medicine and especially preventative care for all species. She lives in Rome with her husband Sam, two sons Eli and Gabe and a menagerie of pets: Faith Sapp, Pascal (AKA Mr. Eggwards), Tiger and QT. In her spare time she enjoys, mountain biking, gardening, kayaking and exploring the outdoors and attending Eli and Gabe’s sports and shows. 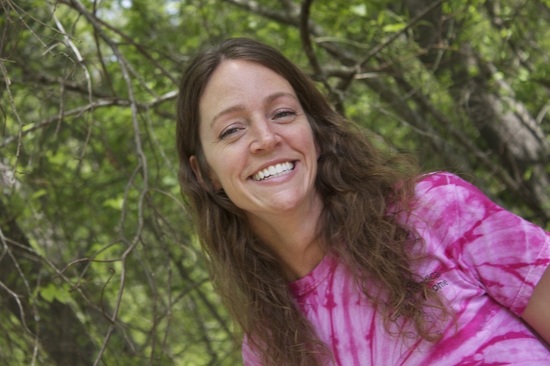 Alexis has been working alongside Dr. Edwards since 1994. She is a licensed veterinary technician. Her special interests include exotic animal medicine/wildlife, animal husbandry, dentistry and behavior. She resides in Silver Creek with her wonderful children Tristan and Lily, and her dogs Dorsey and Grace. She loves to run and exercise in her spare time and competes in numerous races in Rome and surrounding states including the Boston Marathon in 2013 and 2015 and the Goofy Challenge at Walt Disney World, FL in 2011. 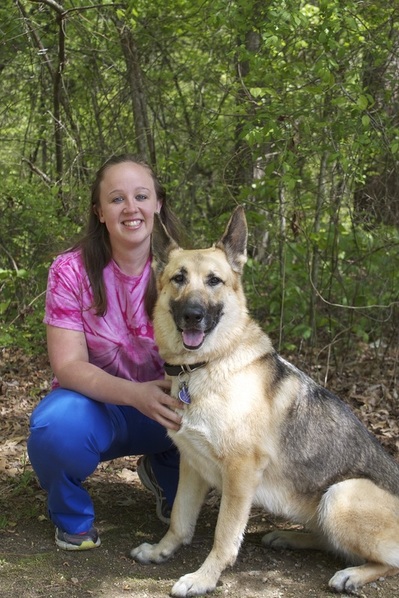 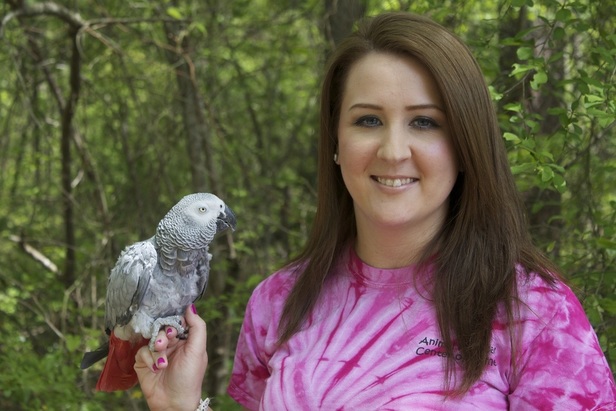 Lauren is a Licensed Veterinary Technician and has been with AMCOR since August 2010. She completed four years of schooling and obtained an Associates Degree in Veterinary Technology by passing the Veterinary Technician National Exam in April of 2016. She also has a Bachelor of Arts degree from Berry College. She enjoys playing the piano in her spare time and spending time with her friends and family. She and her husband, Brett, have one son, Barrett and an African Gray parrot named Kramer. 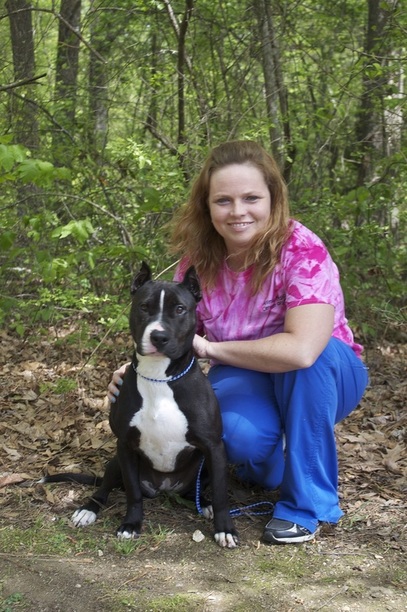 Brandy has been with AMCOR since June 2009. She is currently attending Penn Foster College to obtain an Associates Degree in Veterinary Technology. She lives in Rome with her husband, Sly and her sweet children Erik, Lili and Jo. Brandy owns a beautiful pit bull named Alize’ and a cat named Mali. She enjoys cooking, running, and keeping us up to date with all of the Floyd County news.